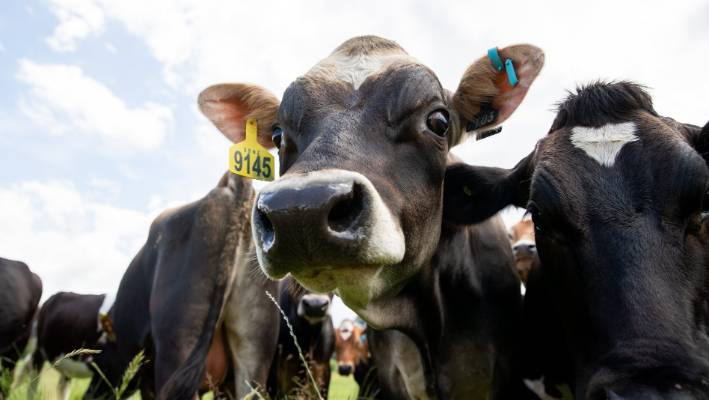 New Zealand is scoring a "huge own goal" by allowing the dairy industry to trash its rivers and its clean, green image, freshwater ecologist Dr Mike Joy says.

In an opinion piece published on The New York Times website, Joy and co-writer David Larsen said Canterbury was "a disastrous case study in the consequences for our freshwater systems".

"The contamination of Canterbury's freshwater easily ranks among the worst environmental disasters in New Zealand history," they wrote in a piece titled The Incontinent Cows of Middle-Earth.