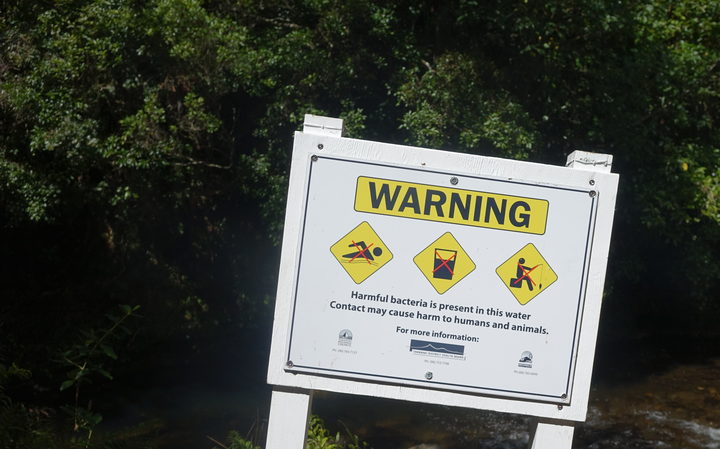 Taranaki has flunked its latest freshwater quality report card - recording poorer results across the board than in the previous year.

Taranaki Regional Council's state of the environment physico-chemical report for 2017-2018 was presented to its policy and planning meeting today.

It found rivers and streams in the region were in compartively poorer condition in terms of turbidity, bacteria counts and nutrient levels than in 2016-2017.

Only two of 15 sites tested met the government's national objectives framework for swimmability.