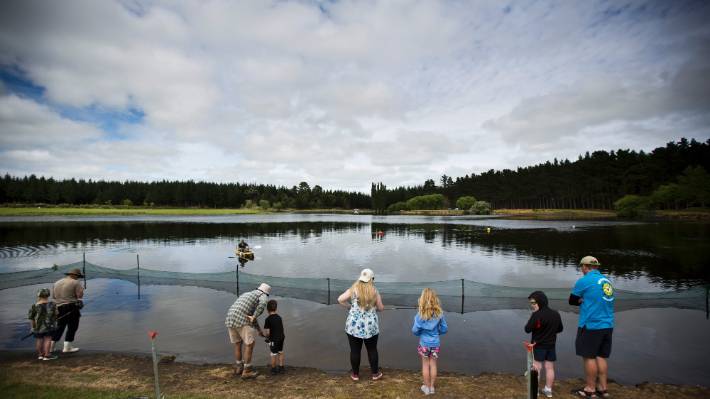 The datacomes from the New Zealand General Social Survey (GSS), a biennial snapshot looking at how New Zealanders are faring when it comes to living behaviours, housing costs and suitability and environmental concerns.

According to their findings, 80.2 per cent of Kiwis  say there's a problem with the state of lakes, rivers, streams and aquatic life.

Nearly half of those people, 49.3 per cent, thought farming activities were to blame. The second most commonly stated cause was sewage and stormwater discharges at 16.6 per cent.